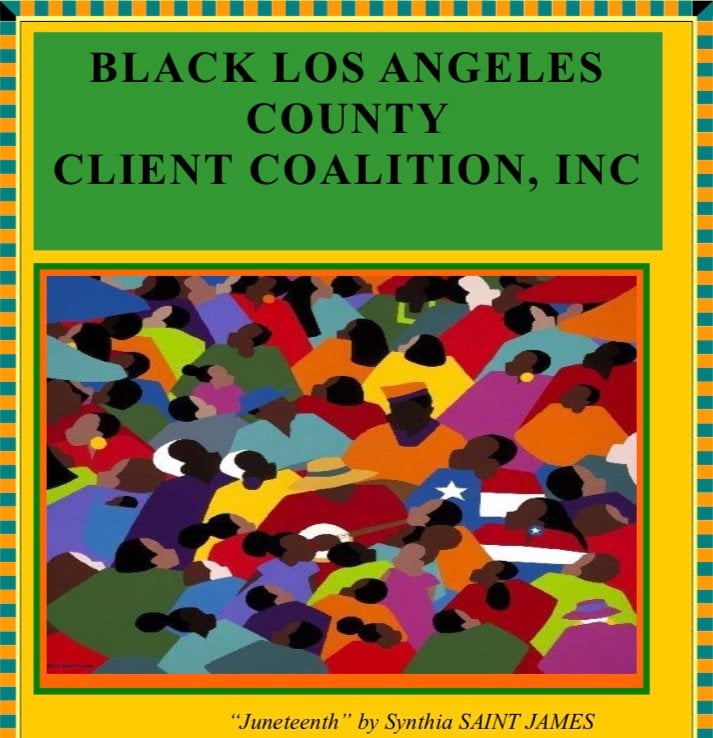 Meshach Taylor was born on April 11, 1947 in Boston, Massachusetts. He spent his formative years in New Orleans, Louisiana and Indianapolis, Indiana. Taylor attended Florida A&M University in Tallahassee where he began his theatrical career which was the catapult for his now extensive stage experience including traveling to Europe with Chicago’s Organic Theatre Company, performing at Chicago’s Goodman Theater, being a part of the Original National Touring Company of the musical, “Hair”, and appearing on Broadway as Lumiere in the musical, “Beauty & The Beast” in 1999.

In “Designing Women” (1986), genial African-American Meshach Taylor made a name for himself as the beleaguered male foil consistently at the mercy of the ladies’ antics during its seven-season run. One of his more recent brighter moments was Casting Roundup CBS (TV Episodes), showing up in “Criminal Minds” as a homeless Vietnam Veteran. Meshach Taylor is married with three daughters and a son.